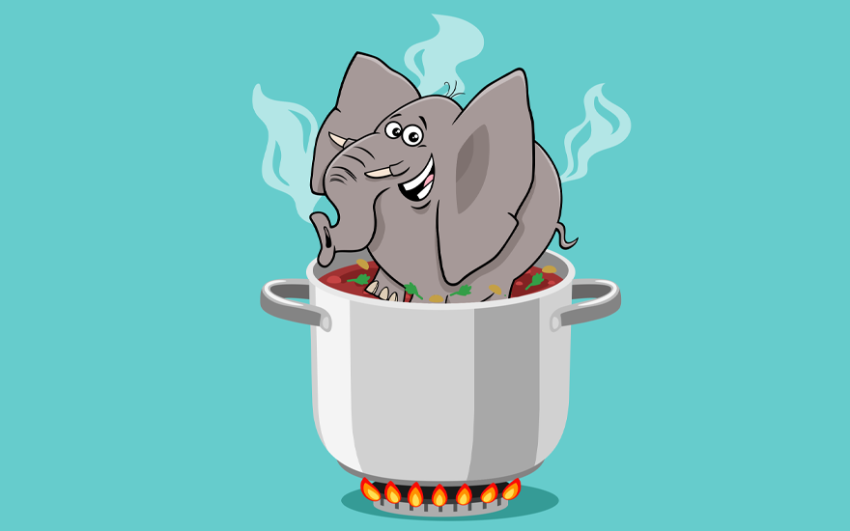 The following recipe was included in the Royal Neighbors of America 1978 Recipe Book. We’re not joking; it really was. We’re sure this recipe caught some of our Members off guard, and we’re also confident it was submitted by really bad (yet, hilarious) cooks!

Cut the elephant into bite-sized pieces. This will take about two months. Add enough brown gravy to cover. Cook over an open fire for about four weeks at 465˚ F. This will serve about 3,800 people. If more are expected, two rabbits may be added, but do this only in an emergency as some people do not like to find a hare in their stew. 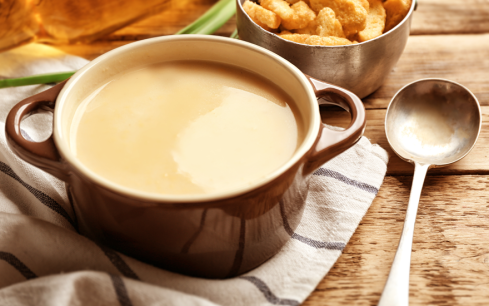 This Cheese Soup recipe was included in the 1994 Royal Neighbors of America Cookbook.

Member Kadi Hendricks Tubbs was introduced to this recipe at a family gathering. It has been her favorite dessert ever since!